As the year comes to a close it gives us an opportunity to reflect on what has passed during the last twelve months.  There have been ups and downs but we're here looking forward to next year, 2017.

We started the year looking forward to having Lyric out at some shows, and having a go a some HPR working tests.  The working tests being a bit of a steep learning curve, having only attended one to help and so not actually seeing too much during the day.

The intention was to take Lyric to the LM. Club working test at Hall Barn in May, having helped at this event the previous year we were keen to have one of our taking part.  Training ended up being more problematic than expected as there were no HPR trainers withing a 2 hour drive for us to attend. Training took place by using a bit of common sense, a vague idea of what might be expected and some tips from friends, along with lots of encouragement.

In April we made a late entry to attend a HPR working test about 3 hours away, chosen as nobody had talked about going, and it was being judged by someone we knew who knew the breed.  There ended up with 3 LM puppies, all owners having the same idea as ourselves I think! What a great support though, as we watched each other, offering encouragement and laughter. It really was a great day, topped by Lyric actually achieving marks in each section.  Most importantly we were on the right path to move her forward with a little bit more confidence.

Lyric has exceeded all of our expectations in the show ring, we started the year just hoping to qualify her for Crufts; something she did on every occasion at a Champ show.

In all she gained 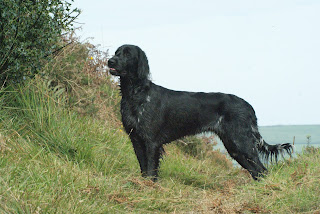 All this from a lightly shown puppy. 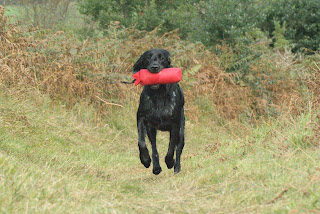 The others Munsters haven't been shown much at all, however Trio has made a few appearances this year showing her daughter how to have fun in the ring.

The NSDTRs have also been making us very proud this year.  We attended the NSDTR Club Champ Show in March and came away with a number of trophies!

Eve won every class and delighted us all in wining the bitch CC!

Trying something new, Eleanor has been attending Rally training and they took part in their first competition gaining a 3rd in the special class; open to all levels and so beating many dogs and handlers who were at a much higher level than themselves.

Tilly came along to the NSDTR show too, and did us so proud by gaining a 3rd place in the Veteran Class. She also took part in the rally competition, handled by Tasha.

Other highlights include
Sadly the year had some downs, one of the main sadness's of the year was the untimely  passing of Megane (Seahaven's Celtic Cariad).  What a huge hole this lovely girl has left for her lovely family, and hopefully as time passes some smiles too.  As breeders, we couldn't have asked for a more caring or loving home for her.

The two dog papers run competitions throughout the year for Top Dogs.  We are so proud to have two dogs, one from each breed represented:

Posted by Seahaven at 20:08 No comments:

Thought it was about time I introduced the Rooklets.

Bea is a super mum and is doing a fabulous job. Been to see them twice already! 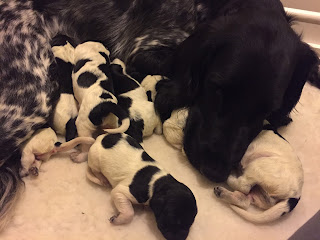 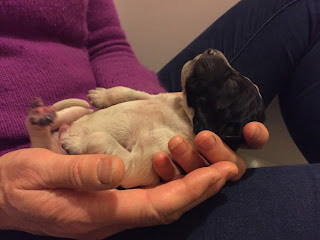 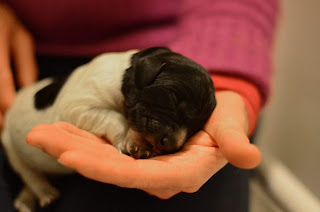 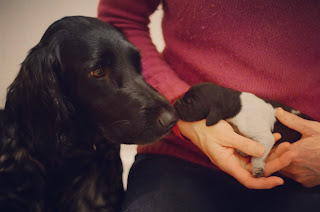 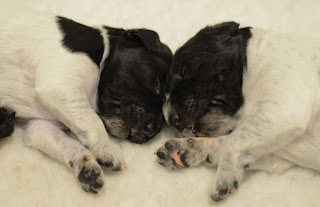 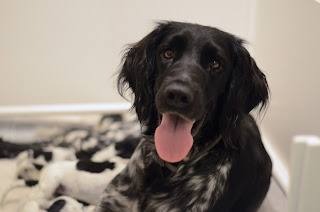 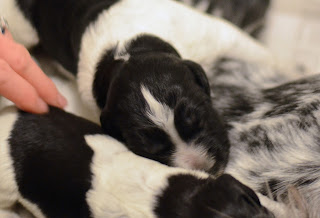 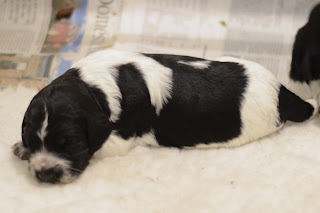 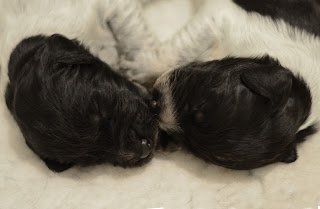 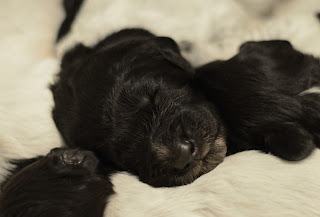 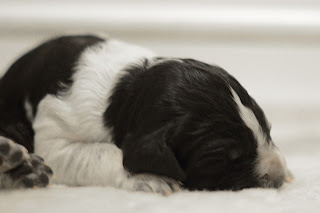 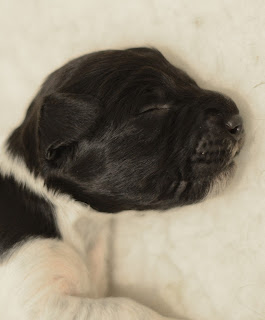 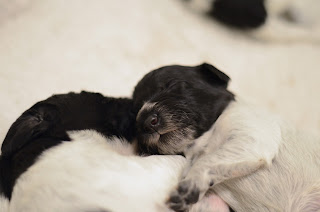 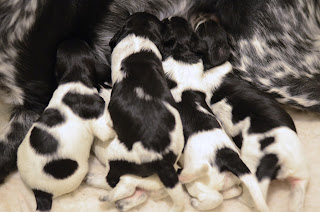 So looking forward to seeing some of these pups grow up, so pleased with them.